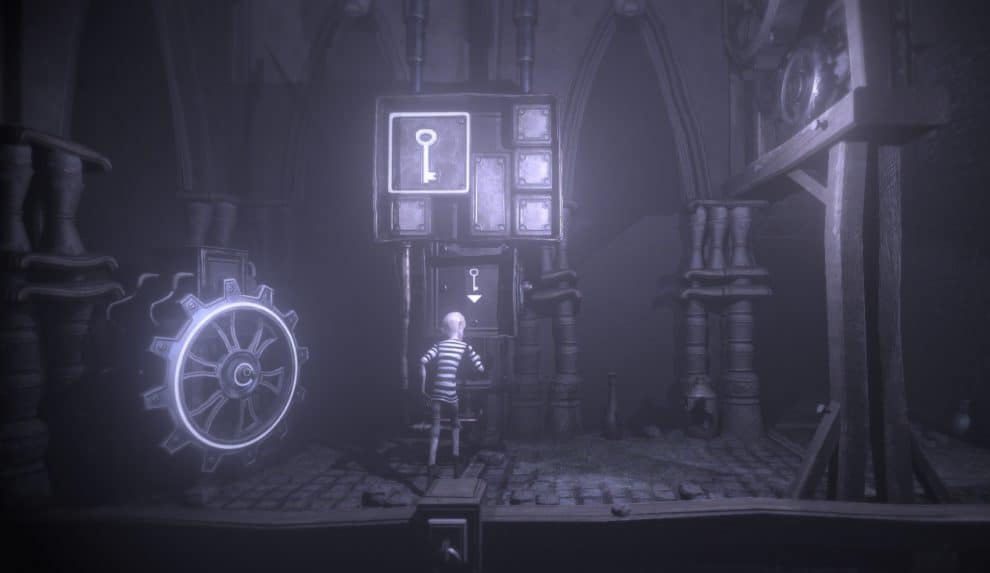 DARQ Complete Edition is a game worth recommending for the Nintendo Switch. The production from Unforld Games will absorb fans of nightmares and puzzles. Until I finished the game, I didn’t know that when I was writing the following review, I would become one myself.

The creators have set before us a seemingly very banal task. We have to help the hero get out of macabre nightmares. We have to do it by solving puzzles. Seven of them make up the campaign.

However, in this version of the game we also have access to two additional levels, which we can jump into whenever we want. However, I would recommend that you first go through the basics of DARQ.

This game has one basic problem, namely that it is terribly addictive, but on the other hand it is also very short. It takes up to a maximum of three hours to get through it.

For me, that’s not enough, especially when the puzzles are addictive and their mechanics are incredibly well-written into the created world. Speaking of which, I think it’s the best this title has to offer.

This means he can step off the edge of a room or walk up a wall, rotating with the world around him. DARQ, although it’s 2.5D, some levels contain switches that when flipped Lloyd will move backwards or forwards, into the foreground or background.

Both of these mechanics together mean that something that looks like a small area can open up, with multiple dimensions to explore. After all, in the world of nightmares, anything can happen, right?

Nothing is as it seems

Puzzle solutions often involve rotating rooms, turning ceiling hatches into doors you can climb through, or opening up a new path altogether. It’s difficult to understand at times, but once you understand the weird and wonderful ways in which DARQ works, everything will be easy and fun.

This is no ordinary puzzle game!

DARQ is not a classic game that tests the player’s ability to tackle the problem in front of them. This is a scary title, and the proof of that is the enemies that haunt the grotesque levels. The truth is, this game will disturb you at every turn, and it does so brilliantly.

This title is also not one where the player is expected to fight. Run away, hide in the darkness and other nooks and crannies, and maybe you’ll survive what’s waiting for you. It all depends solely on your actions.

DARQ Complete Edition may be short, but the story, puzzle mechanics along with the nightmare atmosphere effectively makes up for it. I recommend it to anyone who likes to be scared or just likes to rack their brains. 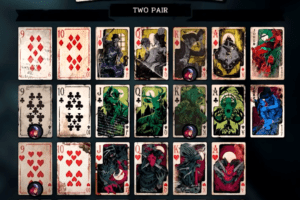 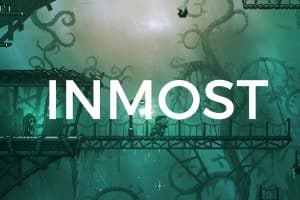 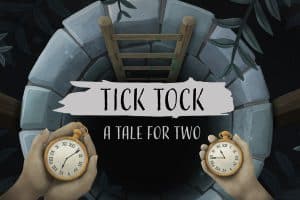